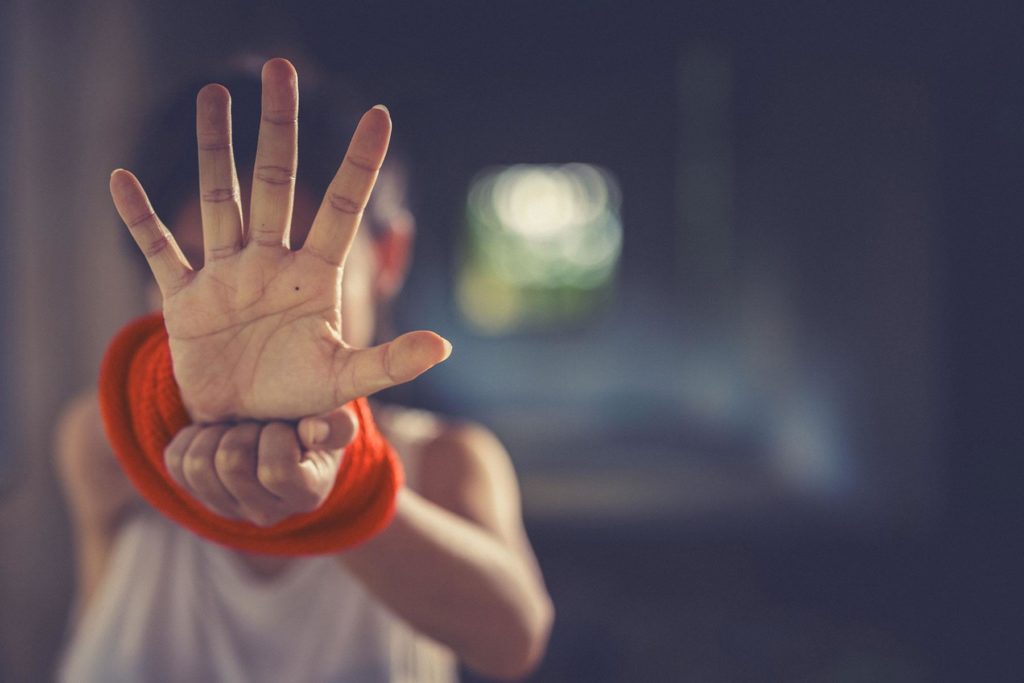 Urban life is tough for urban dwellers especially those who live in the informal urban settlements. Life is even tougher for refugee communities who make it to Nairobi City. Faced with stigma, discrimination, suspicion, insecurity, language barrier, inaccessible health and education services, they often have no one but themselves to look up to. Because of their vulnerable position, they become easy target from among themselves and from outsiders for sexual and gender-based violence especially meted on their girls, young women and children. Girls are forced to marry early in a bid to secure status and pursuit of education is pushed side. This initiative aims at reintegrating these refugee communities and mainstream them into available regular social services. From finding local community members who can speak their language, these communities especially their girls and women are placed in safe spaces where they are educated on their reproductive health and rights and linked to care as appropriate. This initiative also included the refugee men/parents in community dialogue forums on gender norms, prevention of GBV, and de-stigmatization of refugee community and supports school going children to enrol in public schools in order to achieve their right to education. The initiative includes refugee women in economic empowerment efforts which include entrepreneurship trainings, financial capabilities and business start-ups. This initiative also has peacebuilding as a cross cutting theme among the entire urban refugee community.