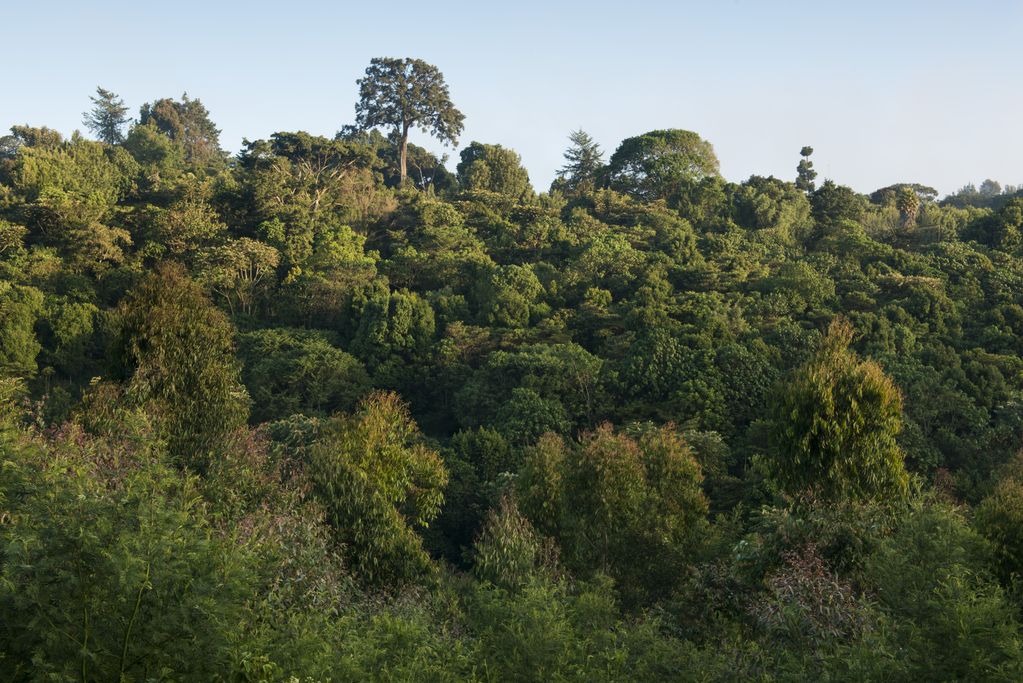 It is not a surprise that often people don’t relate their day to day habits/behaviours to the environment around them as individuals and ultimately the cooperate impact of such habits/behaviours. At Betty Adera Foundation we strongly believe that we are the environment just as much as the status of the environment is a true reflection of us. Key component of the environment and natural resources such as Land, water, trees etc have been cited as key reasons of conflict and violence within and between families and communities and often is the underlying justification of Gender Based Violence. Countless girls and women have been raped on their way to fetch water or even firewood; countless people have lost their lives in the scramble for pasture and water points for their animals; countless families have gone down due to famine as a result of desertification following meaningless cutting down of trees; countless widows have been disinherited from their husbands homes in the name of land leading the orphans destitute; thousands of acres of land that were once forest covers, have become bare lands in the name of commercialization of trees/forests; millions of children have gotten sick with some dying due to waterborne diseases; the traditional climatic condition is rapidly changing die to the depletion of the Ozone layer and we are continuously witnessing severe droughts ever seen on Kenyan soil.

Environmental pollution remains a key challenge in Kenya. Water resources in Kenya are under pressure from agricultural chemicals and urban and industrial wastes, as well as from use for hydroelectric power. Littering and the illegal dumping of rubbish is a problem in both urban and rural Kenya with almost all urban areas of Kenya having inadequate rubbish collection and disposal systems. Water-quality problems in lakes, (including water hyacinth infestation in Lake Victoria), have contributed to a substantial decline in fishing output and endangered fish species. Pollution in the lake has also led to an increase in water borne diseases. As a consequence of dramatic changes in water quality and the introduction of the Nile perch, the lake’s native fish species are at risk of extinction. The United Nations Environment Assembly, held in Nairobi in December 2017, passed 13 non-binding resolutions. Among these were to protect water-based ecosystems from pollution, remove poisonous lead from paint and batteries, prevent and reduce air pollution and address marine litter and microplastics. In Africa, women suffer the most the negative effects of pollution. The intensive use of charcoal, firewood and kerosene as the main sources of energy in Africa (especially for cooking), is significantly contributing to pollution. This calls for sensitization on alternative forms of clean cook stoves technology.

Exposure to smoke from traditional cook stoves and open fires – the primary means of cooking and heating for nearly three billion people in the developing world – causes more than 4 million premature deaths, including 20,000 deaths in Kenya, every year.

Cooking smoke contributes to a range of chronic illnesses and acute health impacts such as early childhood pneumonia, emphysema, cataracts, lung cancer, bronchitis, cardiovascular disease, and low birth weight. Women and young children are the most affected, with more than 5,000 children in Kenya dying every year as a result of acute lower respiratory infections caused by the smoke from the use of solid fuels. The use of cleaner and more efficient cook stoves and fuels can dramatically reduce exposure to harmful cook stove smoke, can provide myriad economic opportunities for Kenyans, and can help reduce forest degradation and slow climate change. More efficient stoves and cleaner fuels also reduce the time people—usually women and girls—need to spend collecting fuel, freeing up time for income generating activities or schoolwork.

Betty Adera Foundations believes in tackling this matter first and foremost by engaging Kenyans to adopt more positive attitudes towards their environment and ultimately change their behaviours towards healthier and sustainable environments. A good place to start would be creating awareness on the connection between day to day habits/behaviours and the environment and how collective behaviour impacts climate change globally. Children in school would be one of the greatest entry points to schools, homes and communities. The Foundation is currently partnering with the Global Alliance for clean cook stoves