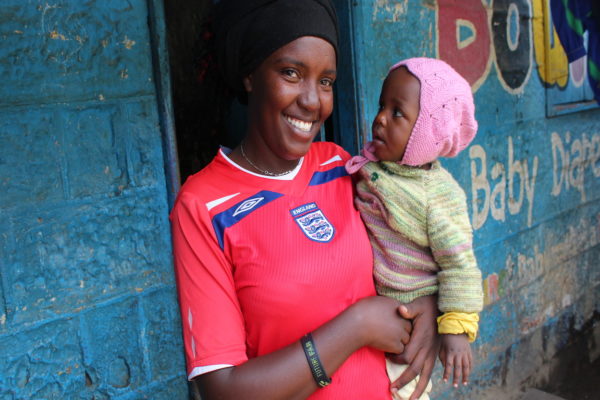 ‘Amani Nyumbani’ is Kiswahili word that means ‘Peace at Home’. This initiative aims at breaking the silence and providing prevention, mitigation and response to domestic violence. When I let out my own story of Domestic Violence, hundreds of women, young and old; rich and poor; educated and uneducated; influential and lowly; Christian and Muslim all reached out to me with a resounding ‘Me Also’ script with most of their stories being more horrifying than my own. Domestic violence is on the rise some resulting in disablement or even death.

‘Amani Nyumbani’ Initiative provides safe spaces for dialogue around domestic pressures and triggers with a view to mitigating potential flare ups. The initiative also provides for safe rescue of victims, trauma counselling and support for them including children as appropriate, legal redress, linkage to other treatment and care programs and economic empowerment for household members. The initiative also provides for a community response system whereby neighbours check on welfare of neighbours.